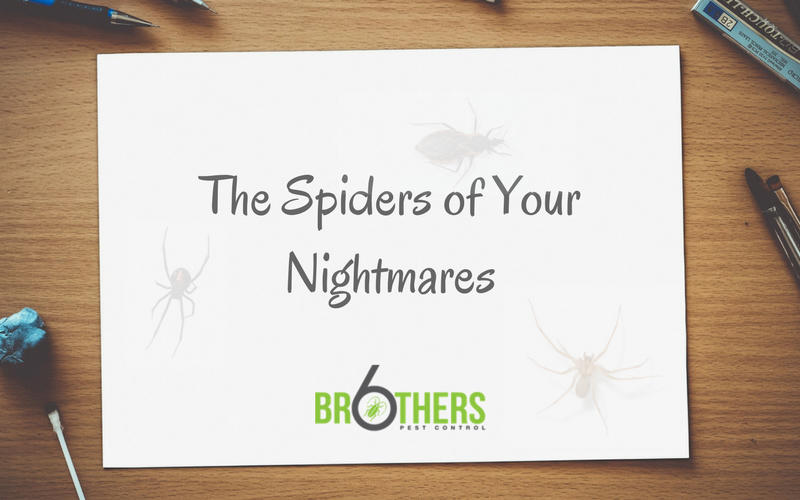 The Spiders of Your Nightmares 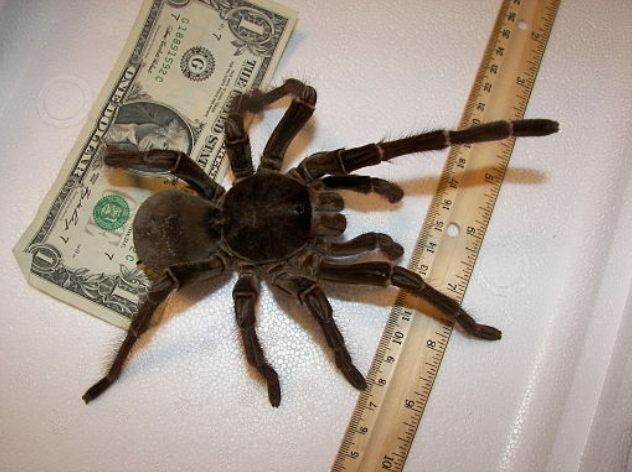 If you are squeamish around spiders, be grateful you don’t live in the Amazon. The rainforests in northern South America are home to the Goliath Birdeater tarantula, the the largest spider in the world by size and mass. It got the name of “birdeater” because it can literally catch and eat adult birds along with amphibians, rodents, lizards, and worms. Its leg span can be nearly a foot across and the Goliath can weigh up to 6.2 oz.

Not only is it a freakishly large spider, but it is also the only spider that makes noise, making a hissing sound by rubbing its back legs together when it is threatened. When it rubs its legs, it also releases hind leg hairs that cause severe skin irritation. Although its bite is rarely dangerous to humans, its fangs can be an inch long and will definitely cause pain. The Goliath is part of local cuisine where the people singe off its leg hairs and roast it in banana leaves. It is said to have a shrimp-like taste. 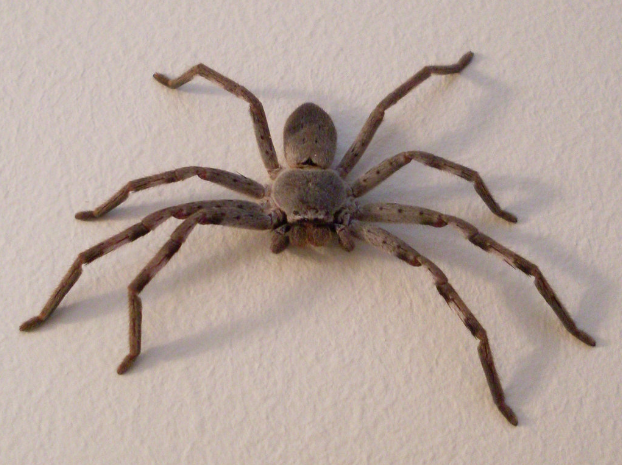 The largest spider in terms of leg span is the Giant Huntsman spider. This largest type of Huntsman spider was recently discovered living in a cave in Laos. Huntsman spiders are creepy because of their size, but also because they are one of the fastest spiders alive. They move sideways at top speeds using a crab-like movement. Huntsman spiders are light brown with dark spots toward the rear and dark bands on their legs. Various species of Huntsman spiders live throughout Asia, but they have been known to hitchhike around the world in shipments of bananas. They have now been found in subtropical regions of Southern California, Texas and Florida.

Luckily, we do not have spiders of this size in Kansas, but we still have our fair share. The largest spider in Kansas is a tarantula that can grow up to about two inches long. We also have poisonous spiders like black widows and brown recluses. If spiders are a terrifying nuisance for you and your family, Six Brothers Pest Control can take care them for you. With quality products, expert service, and a 100% satisfaction guarantee, you can trust Six Brothers to keep your home spider-free.

If you are not an arachnophobe and want to know more, here is a creepy video of a Goliath Tarantula.