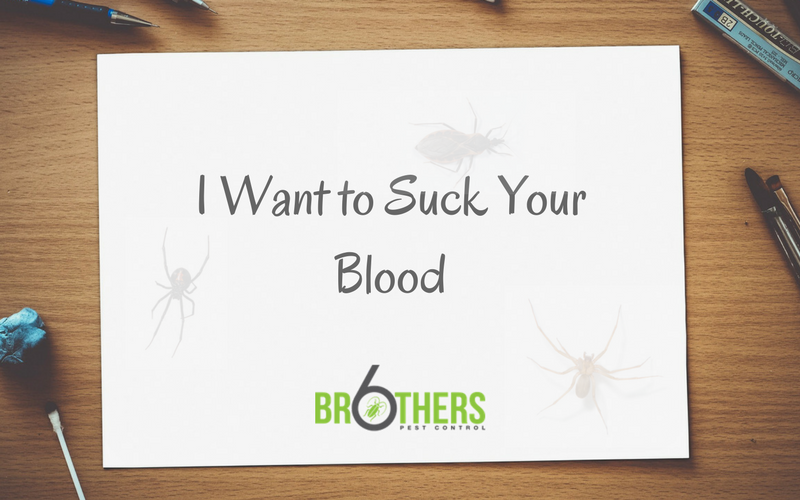 I Want to Suck Your Blood 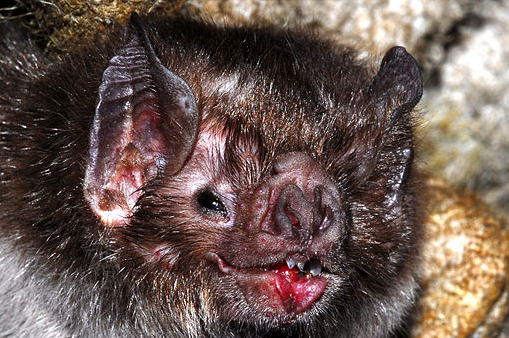 You can’t have a Halloween animal series without some vampires…. vampire bats that is! Bats have gotten a bad reputation because of their nocturnal nature that makes them mysterious and maybe a little feared. None more so than the vampire bat. Vampire bats are the only mammals that have evolved to feed only on blood. They have developed many unique features that allow them to survive. Let’s take a closer look at these blood-suckers.

Vampire bats are native to the Americas and range from Mexico to South America. Unlike most bats that we are familiar with, vampire bats have shorter muzzles with thermoreceptors on their noses. This specialization allows them to locate areas on their victims where the blood flows close to the skin. They also have extremely sharp front teeth, used for cutting and piercing.

Vampire bats live in colonies in dark places like caves, hollowed out trees, or abandoned buildings. These colonies can consist of a few bats to several hundred. Finding new blood sources is a constant need. A vampire bat can only survive for about two days without its next blood meal. If needed, a donor bat will regurgitate a small amount of blood to sustain another colony member until they are able to find a meal. They hunt when it is completely dark and will usually drink the blood of mammals like cows, pigs, goats etc. Occasionally, vampire bats will even bite humans, though it is a very rare occurrence. Other varieties of vampire bats will also seek out birds. Once they have found a sleeping victim, they will use their sharp canine teeth to shave away the victim’s hair, before piercing the skin. The vampire bat’s saliva contains special compounds that makes it so the blood doesn’t clot until the vampire can finish its blood meal. The vampire bat’s teeth are so sharp that you can even be cut handling the skull long after they have died.

The real concern with vampire bats is the transmission of disease that goes along with blood sucking animals. Rabies infections have been known to occur in humans from vampire bat bites, but they are much more common in animals. That being said, even rabies transmissions to animals are fairly rare. You can also get sick by breathing in particles of bat droppings, so it is advised to avoid areas where high concentrations of bats have been roosting. If you need to clean up bat droppings, wear a dust mask to protect your lungs.

In the United States, we do not have vampire bats, but there are many species of bats in our area. One of the most common and widespread species is the Big Brown Bat. They will enter buildings and attics where they may live and hibernate. Bat droppings and urine have a particularly strong odor that is hard to get rid of and may attract other bats to the dwelling. The noise from the bats may also be a big nuisance to homeowners who have a bat infestation. There are things that can be done to keep bats out of your home. Make sure that there are screens on all of your attic vents, as well as over your chimney. Also, check for holes or gaps in your roof or soffits. If you can seal the exterior of your home, that will go a long way in preventing a bat infestation. Because they are useful insect eaters, bats are a protected species in many states. That means that the problem will need to be handled by specialists trained in bat removal.

For more fun and spooky reading, check out our Six Brother’s Pest Control blog for other creepy-crawly Halloween posts on Zombie-making Wasps and Nightmare Spiders.