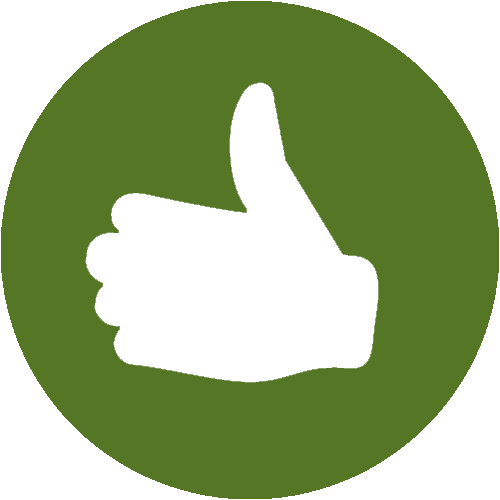 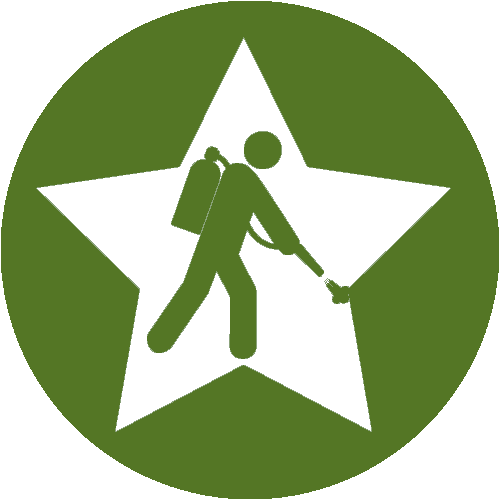 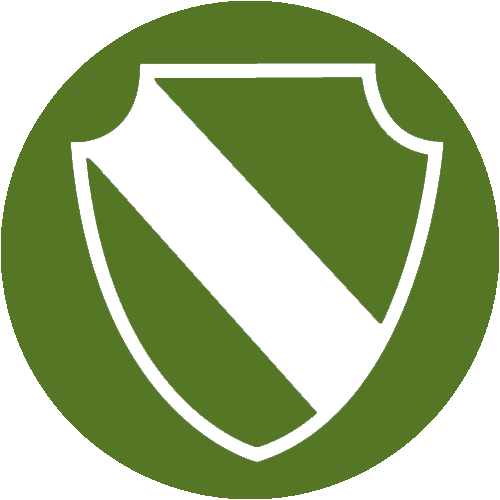 People here in Vegas understand that pest control isn’t just a matter of convenience, it can be a serious safety matter for families and businesses. In other areas of the country, the occasional spider or ant just isn’t enough to call an exterminator.

Around here though, there are scorpions, poisonous arachnids, bacteria-spreading roaches, rodents, and other creepy crawlies.

For example, the sight of a tarantula like this would cause full panic in many other areas of the country. But, just like with other aspects of daily life, Las Vegas remains unique.

Although spiders are one of humans worst fears, they are usually only there to be the cleanup crew for other insects. If flies and other insects het into your home, spiders will likely follow. Getting rid of other pests will help curb the growth of the spider population as well.

We have all kinds of spiders here in Nevada, some poisonous but mostly not. We also have infamously creepy camel spiders here!

They are actually not true spiders though because they have 10 legs instead of eight. Either way, hopefully you never get close enough to count them!

Rats and mice are incredibly annoying to have around, but they can also spread diseases and repopulate quickly, making them extremely difficult to get rid of. 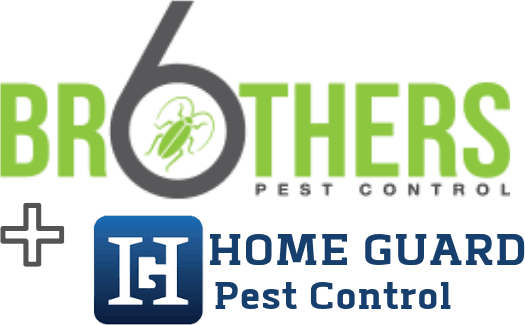 Wildly considered the nastiest insect out there, Las Vegas has more than its share of roaches. The problem isn’t just that they carry bacteria, but that they’re so prolific and hard to get rid of! If you’ve tried to exterminate cockroaches on your own, you’re not alone- we get calls all the time from homeowners who are ready to be done battling them on their own. Call us today!

Stings and bites are never any fun, but especially when you could’ve prevented it. Treating and removing wasp nests from eaves and outbuildings can drastically decrease the chances of you or your kids getting stung.

Due to the easiness and popularity of interstate travel, bed bugs hitch rides and spread very quickly. Make sure to check your luggage and furniture often for these little blood-suckers. Give us a call if you suspect bed bugs in your home.

Ants are some of the most common pests that we treat. Often times we come to homeowners who explain all the different ways they’ve tried to get rid of ants, with no success. Let our experts take the burden away and make sure they’re taken care of.

Your home needs protection, just like your family. Usually Americans’ biggest lifetime  investment is their home. Make sure to keep it in tip top shape by getting inspections and removing any termites that venture too close.