One of the most feared pests in every household is spiders, and some people even have phobias. Moreover, if you get bitten by the wrong variety of spiders, you might even develop infections and, in severe cases, end up in a hospital. As predators, spiders are quite skilled because of their ability to spin webs and trap other insects. If you are seeing spiders give Six Brothers Pest Control a call today!

Here is a list of some of the common spiders found in Orem, Utah – 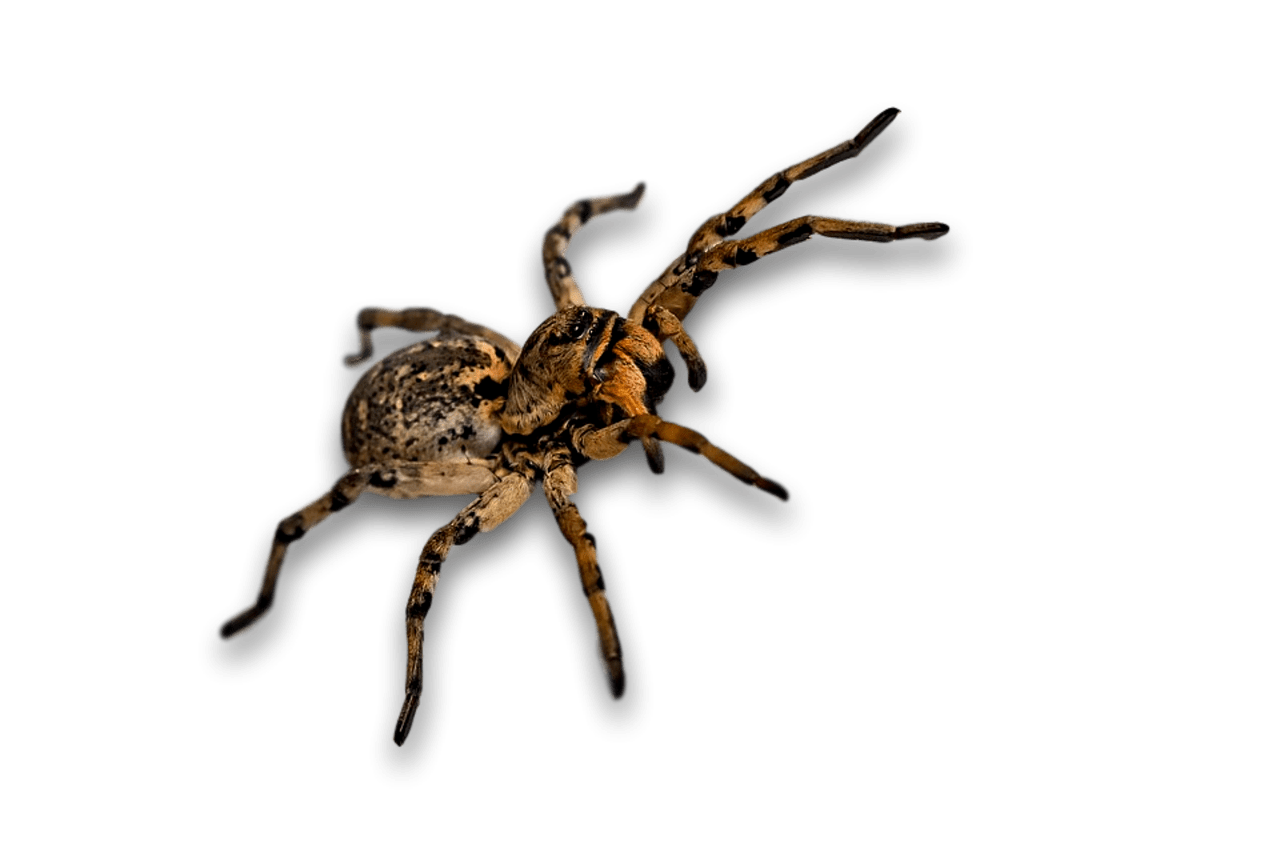 Signs of a Spider Infestation

Spiders usually prefer the secluded and dark areas of your home and garden. A spider infestation in the house means that you are more likely to get bitten by a spider. Even though some spiders are not poisonous or deadly, there are others whose one bite can land you in a hospital. So, the best thing to do is call for professional help when you notice signs of a spider infestation. The signs that you should look out for are –

At Six Brothers Pest Control services, we offer expert help for spider control in Orem, Utah. We also help in the right identification of the spider species and then control the infestation. We also provide you with useful advice that will prevent the infestation from returning. A thorough professional inspection is the only way to handle a spider infestation and prevent it from going out of your hands.