Wasps can be a highly dangerous pest. These insects can be deadly to both humans and pets. Their stings can trigger severe allergic reactions that may require emergency medical attention. As such, it’s important to remove them from household areas. Wasps are common in Springville, Utah due to its gorgeous weather in spring, summer, and fall. During the winter, wasps may burrow in attics and crawl spaces. As such, infestations may occur as soon as the weather improves. In this article, we are going to look at wasp control in the Springville, Utah area so that these critters don’t become a serious issue in your home. If you are seeing wasps please give Six Brothers Pest Control a call today!

What Is a Wasp?

Wasps are related to bees. However, they are much different in their behavior. Mainly, wasps are much more aggressive than bees. As such, they are likelier to attack at the first sign of trouble. This is why they are such dangerous pests.

Also, wasps are highly attracted to sugary substances. That’s why leaving soda unattended during a picnic will surely attract bees and wasps. Also, fruit and high-protein foods attract wasps. Because of this, it’s best to keep food covered when out in the woods.

Mainly, wasps get inside homes seeking shelter. Cold and rainy weather seriously damages their nests. Additionally, if they find a food source inside a home, they will be reluctant to leave. Consequently, wasps are always looking for openings in roofs and windows where they can enter and exit easily. Generally speaking, the wasps may leave on their own. However, that isn’t always the case.

Types of Wasps in Springville, Utah

Wasps are common throughout the United States. Generally speaking, wasps are not harmful if left undisturbed. Yet, some types may be potentially aggressive. So, let’s take a look at the various types of wasps found in Springville, Utah. 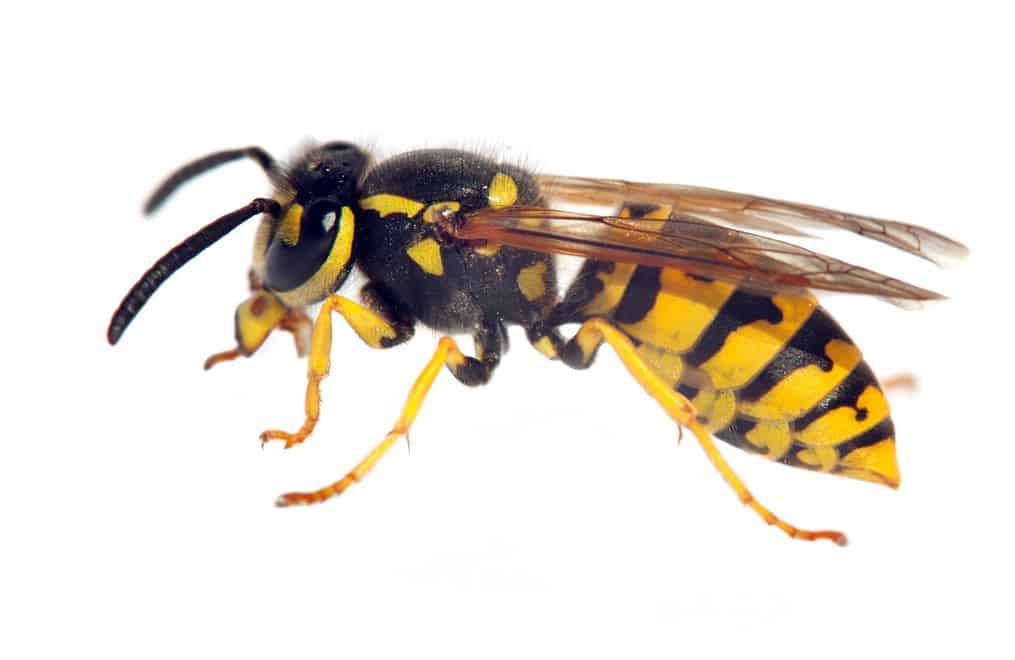 How to Control Wasps in Springville, Utah

While wasps are generally harmless, they may attack if threatened. That’s why it’s best to avoid wasps nesting. Here are the most effective ways to deal with wasps.

Most importantly, avoid going near a nest. If you see wasps coming in and out of a nest, stay away. There is no telling how many are inside. If threatened, a swarm could come at you.

When to Call a Wasp Control Specialist in Springville, Utah

At Six Brothers, we take wasp control seriously. While generally harmless, wasps can quickly turn aggressive. That’s why we don’t take any chances. If you suspect you have wasps in your home, please contact us at 801-428-8389 or email us at info@sixbrotherspestcontrol.com. One of our wasp control specialists will field all of your questions.