Mice look like cute little critters. However, they are among the most dangerous pests in households today. Mice, like all rodents, multiply very quickly. As such, they can take over a property in no time. Additionally, they are highly destructive creatures. They can chew through just about anything. Furthermore, they carry various types of diseases, parasites, bacteria, and viruses. Needless to say, these are critters you don’t want in your home. In this article, we’re going to look at what you can do to protect your home from mice. If you are seeing mice give Six Brothers Pest Control a call for quick and effective service!

Mice are small rodents that seem harmless but are quite dangerous. They generally differ in size from rats. Rats usually live outside in sewers and fields. Mice typically breed outside and quickly burrow their way into any shelter they can find. In the Springville, Utah area, mice seek shelter during the fall as the temperature begins to drop. Thus, it is more common to have infestations during the winter than in summer.

Also, mice breed very quickly. Once they nest, they can reproduce at a rapid rate. This makes it hard to control an infestation once it begins. Mice can practically nest anywhere. They nest in between walls, crawl spaces, attics, and the basement. They love clutter. As such, any areas filled with clutter are go-to places for mice. Like other types of vermin, they feed on discarded food leftovers. Consequently, the most effective way to prevent a mice infestation is to avoid leaving leftover food and crumbs lying around.

Mice are destructive creatures. They can eat through furniture, clothing, wood, insulation, and wiring. Many household electrical problems are caused by mice and rats. As such, mice infestations can be costly both in terms of control and household repairs. Mice are hosts to bacteria and parasites. These microbes can then turn into serious illnesses in both humans and pets. For instance, hantavirus, leptospirosis, Tularemia, and Salmonella are just a few of the diseases caused by mice.

Types of Mice in Springville, Utah

Mice species are quite varied. Nevertheless, there are three common mice species found in Springville, Utah:

Mice control in Springville, Utah is essential as Springville’s natural landscapes are breeding grounds for mice. As such, they venture into homes once they run out of food sources. Consequently, residents need to be on the lookout for any signs of mice. 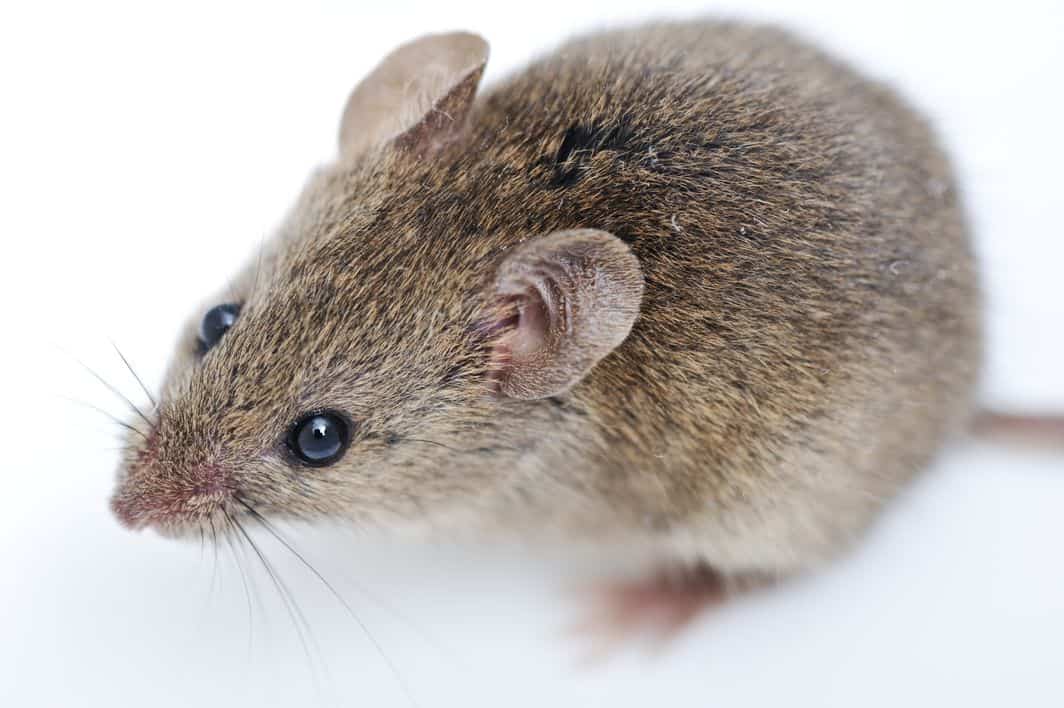 Mice control in Springville, Utah depends largely on a clear strategy. As such, here are the most effective ways you can prevent mice from getting into your home.

With these recommendations, controlling mice in Springville, Utah can be highly effective. Please keep in mind that wooded areas contain mice. As such, it’s important to regularly inspect your home.

When to Call a Mice Control Specialist in Springville, Utah

If you suspect a mice infestation in your home, you may want to reach out to a mice control specialist in Springville, Utah. At Six Brothers, we are committed to helping you take control of your home. Contact us today at 801-428-8389 or email us at  info@sixbrotherspestcontrol.com. One of our qualified mice control specialists will be happy to answer all of your questions.