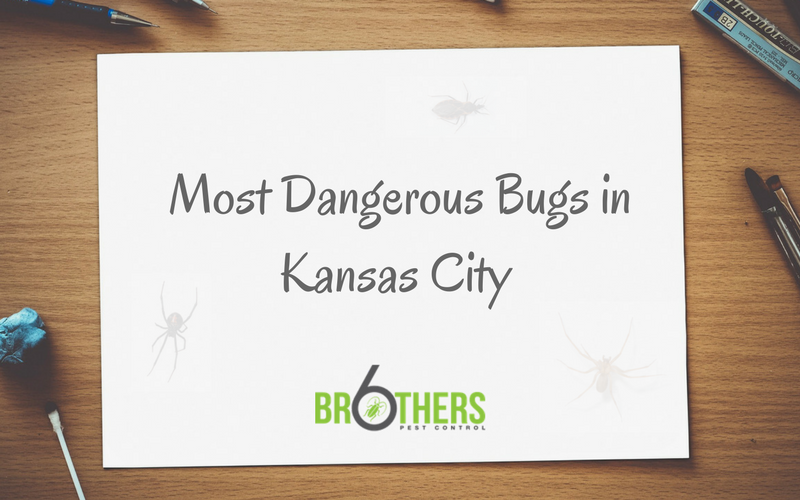 Most bugs, insects, and other pests are just a mere annoyance. Out of the thousands of them within 100 feet of your current position, only a fraction of them can do any real damage. Here are the ones about which you should be cautious.

It used to just be a cute saying, “don’t let the bed bugs bite”, but now it’s more of a daily occurrence in some homes around the United States. Bed bugs feed on human blood, but don’t need it that often to survive. So just when you think they are gone and the bites go away, they are just biding their time. In fact, bed bugs have been known to go without feeding for up to a year. There are many other bugs that look similar to bed bugs, so make sure to do your research. While not fatal, bed bugs are somewhat more than just an annoyance and are very hard to get rid of. Call a bed bug exterminator today to make sure they’re gone for good! Sometimes known as the fiddleback spider due to the violin shaped markings on its back, this arachnid can cause extensive tissue damage if you are bitten. Brown Recluse rarely bite without provocation, in fact the most common reason they bite is that they are in clothing that is on the ground and it gets picked up and put on without realizing they are there. They then make contact and are jostled, resulting in a bite. Cleanliness and regular treatments are key here. Recently the Center for Disease Control and Prevention put out a statement having to do with the spread of this insect. It has now made an appearance in most southern states, and is now in Kansas as well. Like mosquitoes and bed bugs, the “triatomine bug” feeds on the blood of mammals, including humans, and brings parasites and bacteria with it. Symptoms from the bite include rahes, diarrhea, vomiting, intestinal damage and heart problems. The Black Widow may be the most famous and feared of all American Spiders. Known for eating its partner after mating, the bite of a Black Widow causes extreme pain because of the neurotoxins in the venom. The bite site may swell and redden and the victim may feel nausea, headaches, an increase in blood pressure, and some paralysis. The vast majority of bites are not fatal, though extreme caution needs to be taken when pets and children are concerned. 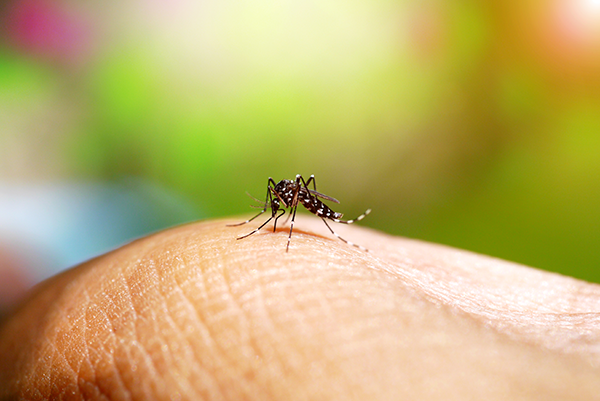 Synonymous with “annoying”, mosquitoes have caused more deaths in the world than any other insect by far. Credited for the spread of diseases like malaria and the zika virus, there’s reason to be more than a little concerned about making sure you are covered and have the correct repellent. Always wear long sleeves when you’re outside for long periods of times and research the types of repellent that work best in this area.

We want to be the go-to pest control in Kansas City. By treating customers like family and providing a stellar service, we know that we can together reach new heights and continue to “wow” you with every interaction.