Most of us are afraid of spiders, and even if you are not, you should be because there are some deadly spiders whose one bite can land you in the hospital. The first thing that comes to everyone’s mind when they think of spiders is a web, and the webs are also one of the identification factors of a spider infestation. Tiny spiders might not cause a nuisance if they are one or two in number and are hiding in corners of your house. But the problem arises when you allow them to breed, and they become many.

At Six Brothers Pest Control, we are an expert in spider control in Boise, Idaho, and we have helped control a spider infestation in many households. The most common type of spiders that you will come across in your house in this part of the country are as follows – 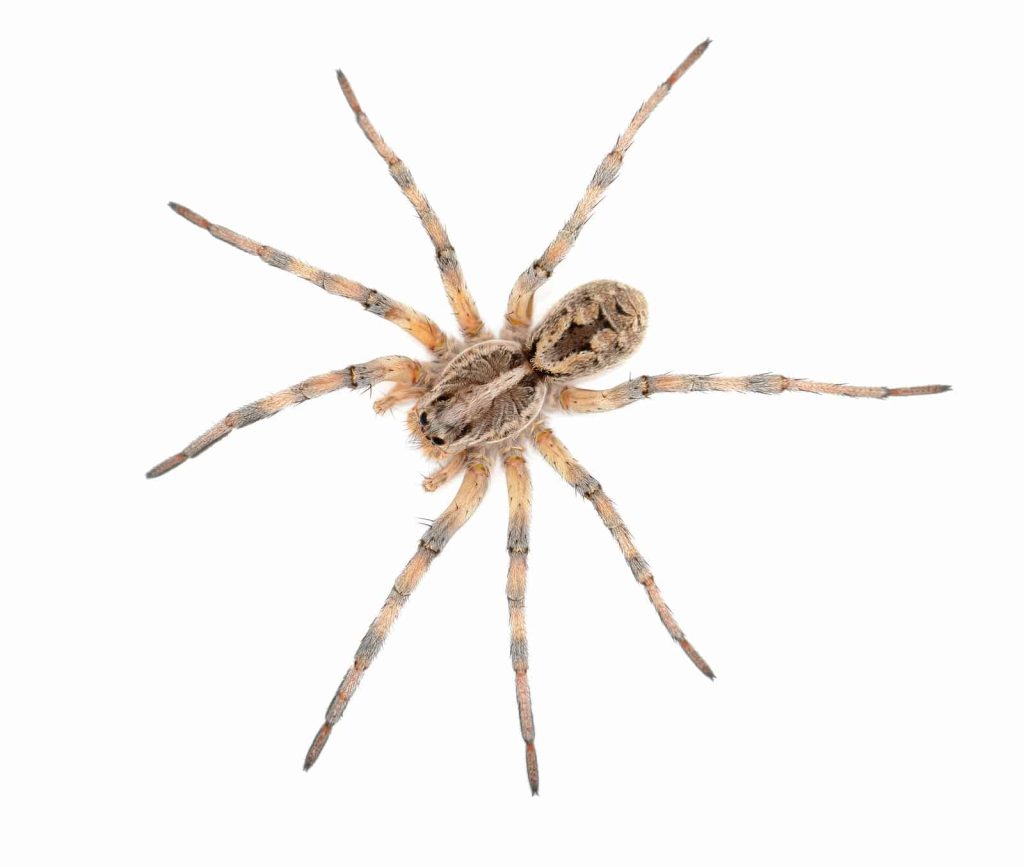 Preventive Tips for a Spider Infestation

If you don’t want spiders coming into your home or building webs, then there are some common tips you can follow –

If you are living in an old house, then there are high chances of a spider infestation. But irrespective of the type of property you live in, if you notice spiders crawling about, you need to seek professional help at once. To book a consultation, you can call us on (208) 801-7378, or you can even write to us at info@sixbrotherspestcontrol.com