7 Things Dallas is Famous For 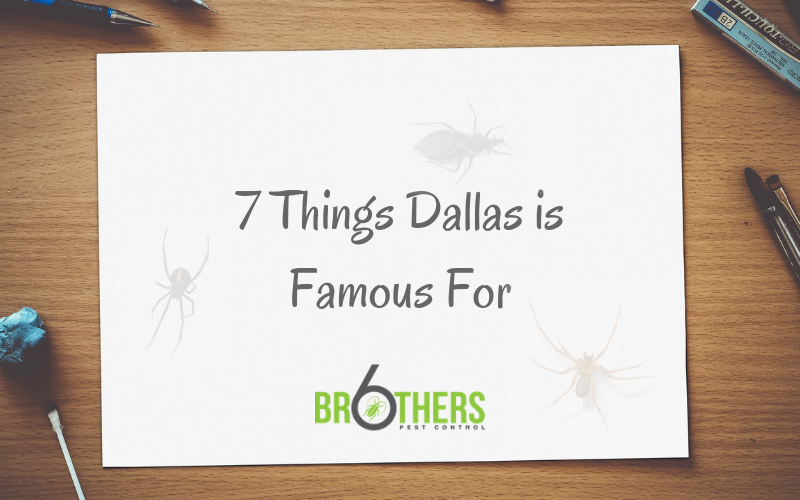 Dallas-Fort Worth is the 4th most populous metro area in the United States. It is also one of the fastest growing. People are flocking to the Dallas area for its relatively low cost of living, strong and vibrant economy, and excellent access to transportation and amenities. Dallas is known for many things, but these seven things helped to make Dallas famous.

Perhaps the most famous sports team in the country calls Dallas home. The Dallas Cowboys of the National Football League are known as “America’s Team” partly because of their 190 consecutive sell-outs. They also have 5 Super Bowl titles, and Forbes recently ranked them as the most valuable sports team in the world. The Dallas Cowboys play in AT&T Stadium in the suburb of Arlington. 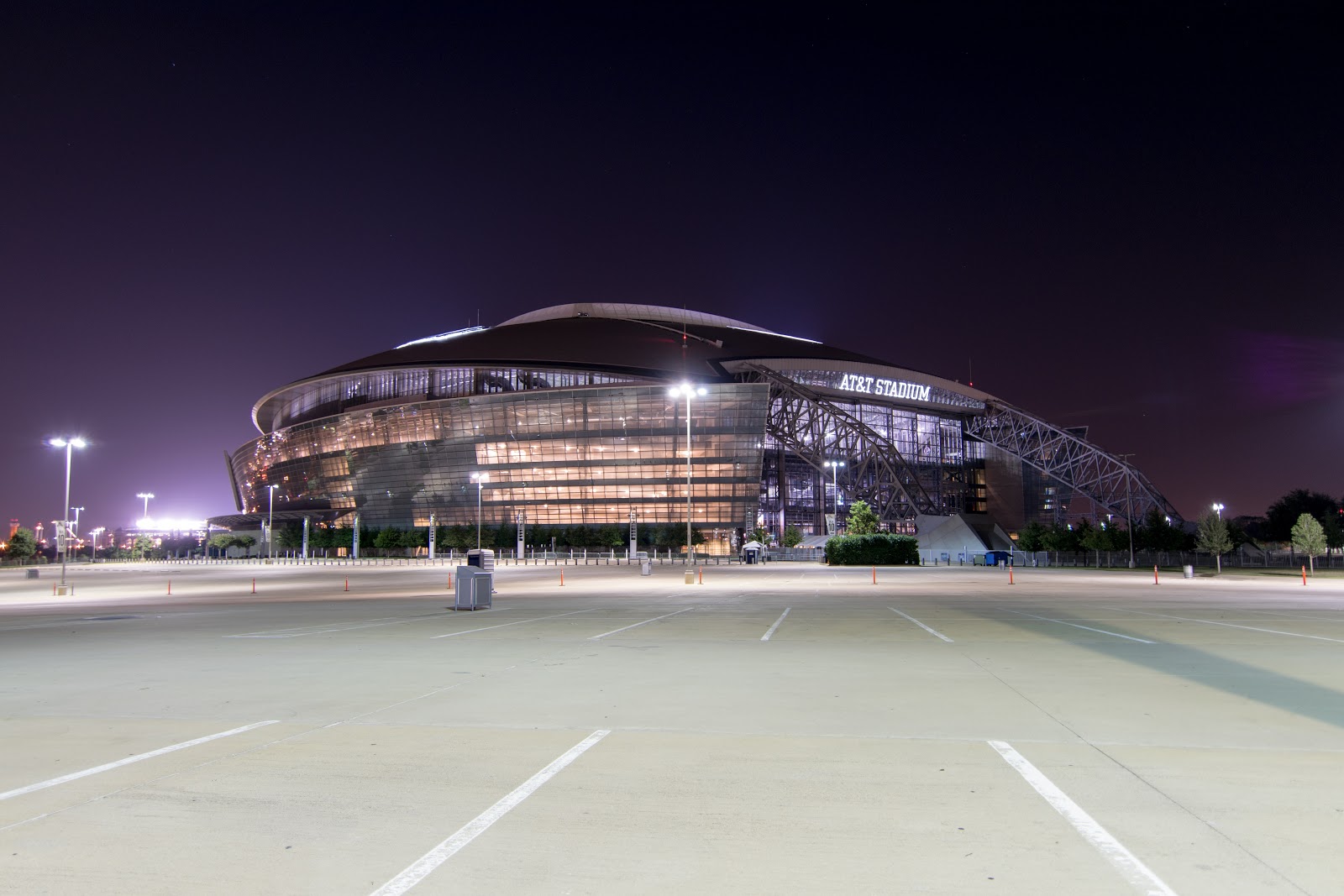 Even if you have never spent a lot of time in Dallas, you may have stopped for a layover at the Dallas/Fort Worth International Airport (DFW). This huge airport is over 27 square miles, which makes it larger than the island of Manhattan. In 2017, DFW was the 4th busiest airport in the world in aircrafts and 12th busiest by number of passengers. Dallas is definitely famous for being a major travel hub!

Dallas gained fame in the 70’s and 80’s as the location for the primetime drama by the same name. The Dallas television show followed the lives of wealthy families in the oil and cattle ranching businesses that were always feuding. Dallas went on to become one of the longest running full hour prime-time dramas ever. Many episodes were filmed on location in Dallas or at ranches in the nearby towns of Frisco and Parker, Texas.

State Fairs happen all over the U.S, but not one of them is as big as the Texas State Fair. Every year the State Fair comes to the Fair Park area of Dallas. The official mascot of the State Fair of Texas is “Big Tex.” This cowboy statue has become a cultural icon in the region and welcomes visitors from all over the world. Big Tex was destroyed by fire in 2012, but he was rebuilt bigger and better than ever. He stands 55 feet tall with a 95 gallon cowboy hat. 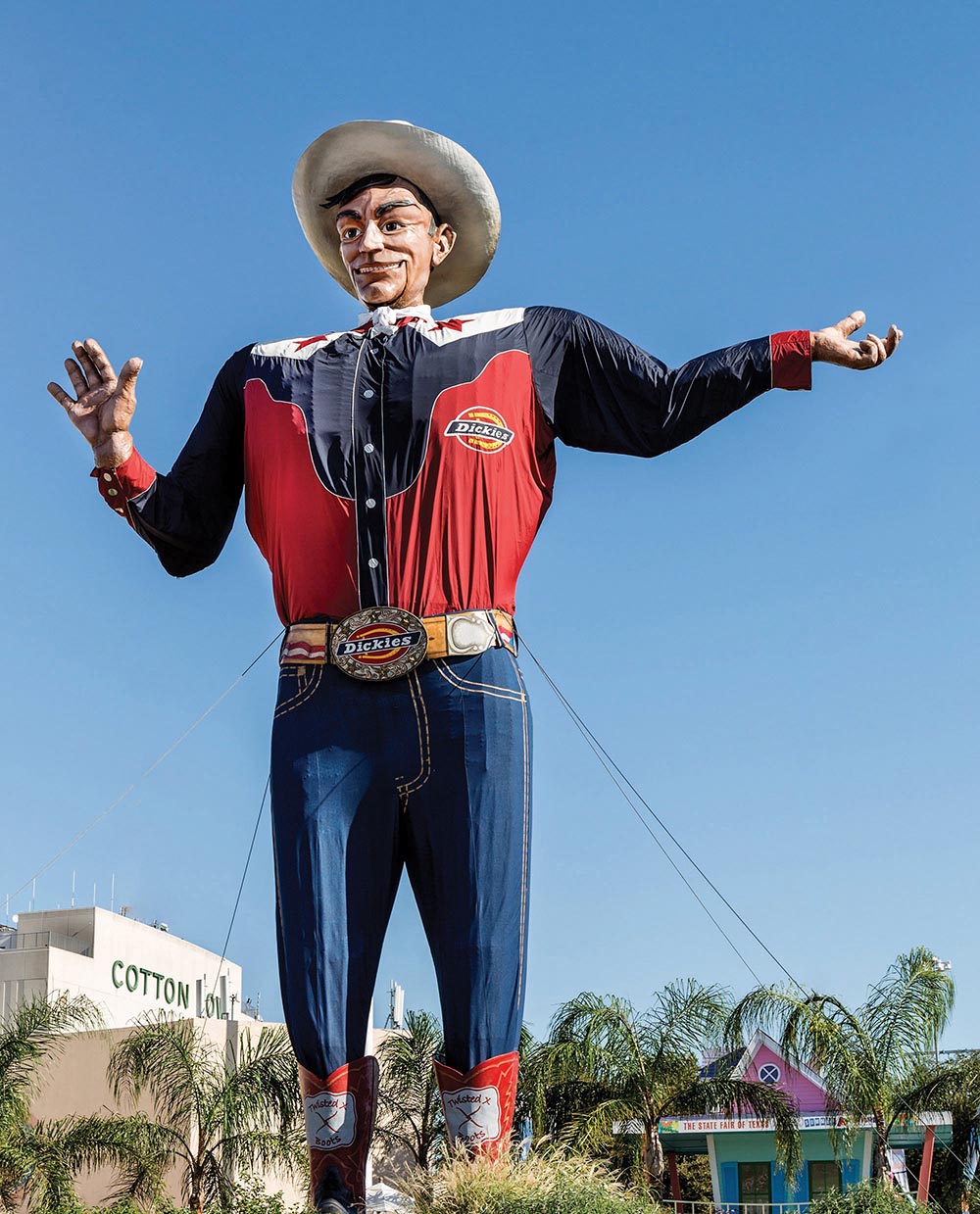 A sobering event made Dallas famous on November 22, 1963 when President John F. Kennedy was assassinated by Lee Harvey Oswald as his motorcade made its way through Dealey Plaza. Oswald was later captured at the Texas Theater that has since become a historic landmark. Many Dallas area museums remember and recognize that tragic day including: the JFK Tribute in Fort Worth, the Sixth Floor Museum, and the JFK Memorial Site in Dallas.

7-Eleven slurpees are famous throughout the country, but they originated right here in Dallas. 7-Eleven was originally an ice-selling operation that gradually grew to start selling milk, eggs, and gasoline. In 1965 the famous slurpee was created under its original name, the “icee”. Today 7-Eleven is an international company, but Dallas is still its headquarters.

If you love hitting the mall, you owe it all to Highland Park Village, which was America’s first self-contained shopping center way back in 1931. Today, Highland Park Village is a National Historic Landmark and is home to many upscale stores like Christian Dior, Tom Ford, Alexander McQueen, and Saint Laurent Paris.

While Dallas may be famous for all of these things, what really makes it a great place to live is the people. Texas is known for its hospitality, and you can expect to find that throughout Dallas and its many family-friendly suburbs. Six Brothers Pest Control loves working for the great people of Dallas. If you are in need of pest control in Dallas, you can trust Six Brothers to get the job done right. Contact us today for more information.