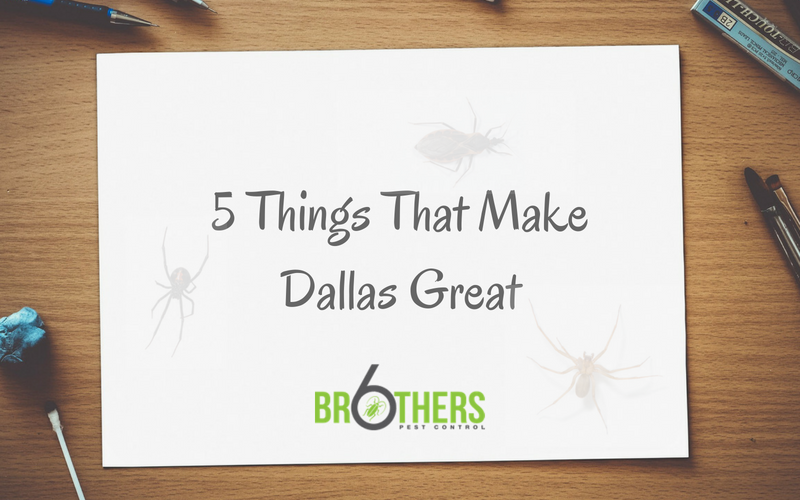 Dallas is the third largest city in Texas with over 1.3 million people. It is one of the fastest growing cities in the United States, but what makes Dallas so great? Here are 5 reasons you want to visit or live in Dallas.

Dallas is home to a team from every major sports league in the United States. With the Cowboys (NFL), Mavericks (NBA), Stars (NHL), Rangers (MLB), FC Dallas (MLS), and Wings (WNBA) calling Dallas home, there is year-round excitement and competition in Big D. The Dallas Cowboys are the shining stars of the Dallas sports world and have even earned the nickname “America’s Team.” With 5 Super Bowl wins, they find themselves atop the list of the most financially valuable sports organizations.

Dallas is a haven for amazing food from many different cultures. In a recent article by ArticleAlley.com, Dallas was able to boast the title of “the city with the most restaurants per capita.” While there are many great eats in Dallas, old-fashioned Texas barbecue is always a highlight. 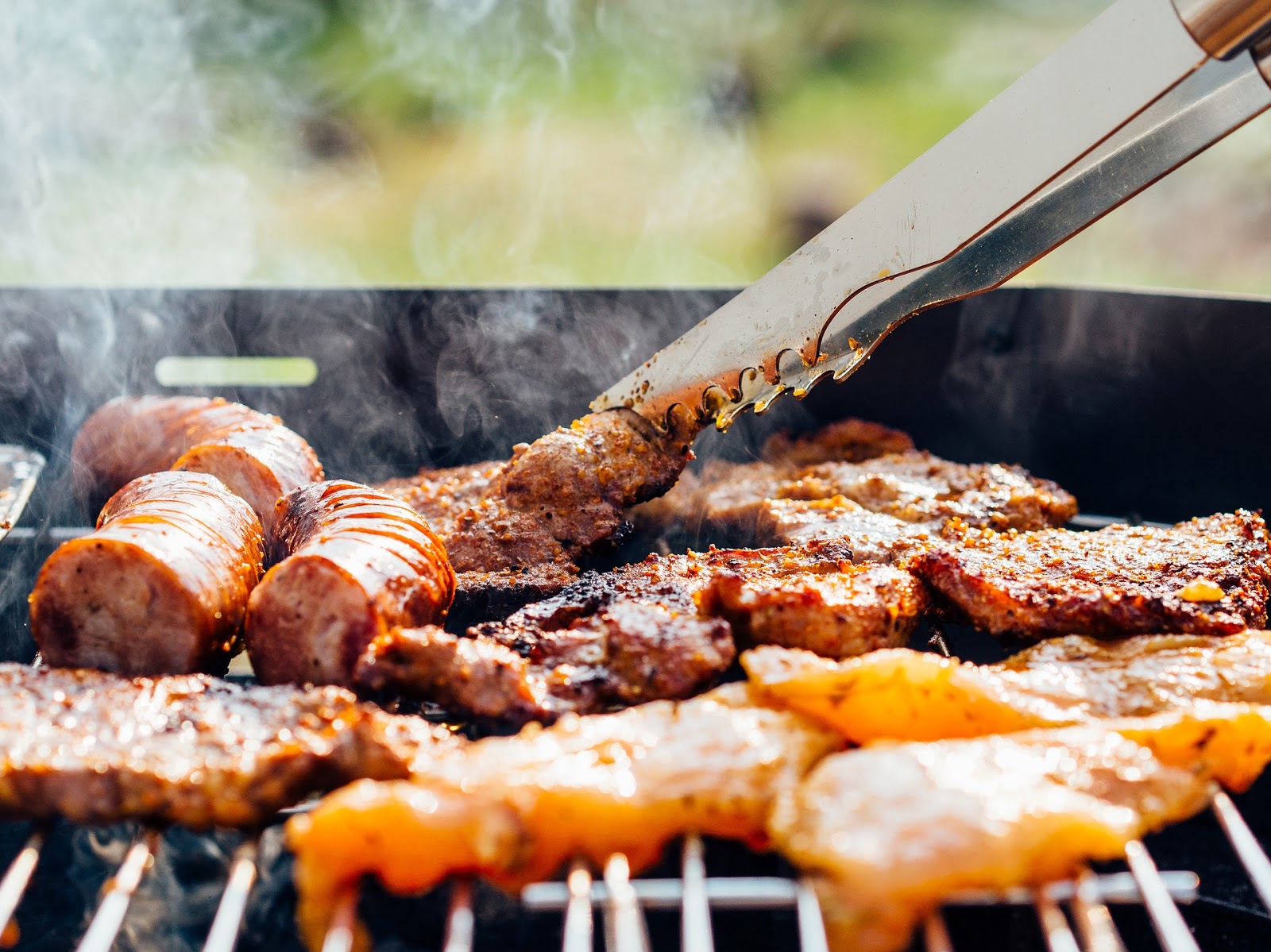 Any city that is growing as quickly as Dallas needs excellent transportation in order to meet the needs of the people. Dallas delivers by being within range of two major airports, having its own light rail system (DART), and having plenty of freeway connections. Dallas-Fort Worth International Airport is the 3rd largest airport in the and the hub of American Airlines. Not far away is Love Field, which is Southwest Airlines’ hub. This makes travel in and out of the region very easy, a major plus for businesses looking to expand.

Dallas continues to have a strong, stable economy. With low unemployment (3.9%) and significant job growth, Dallas is poised to be an economic powerhouse. In a recent Business Insider ranking, Dallas came in 4th in “U.S. cities that are projected to soar the most this year in terms of financial stability, based on population growth, employment, and business opportunities.”

Dallas is also a great place to live because of its beauty. The Dallas skyline became famous after its prominent placement in the 1980’s television show “Dallas.” Recently, the city has put effort into improving its famous skyline by adding colorful, interactive lighting. With its iconic Reunion Tower, Dallas the USA Today Readers Choice for the “2016 Best International Skyline.” 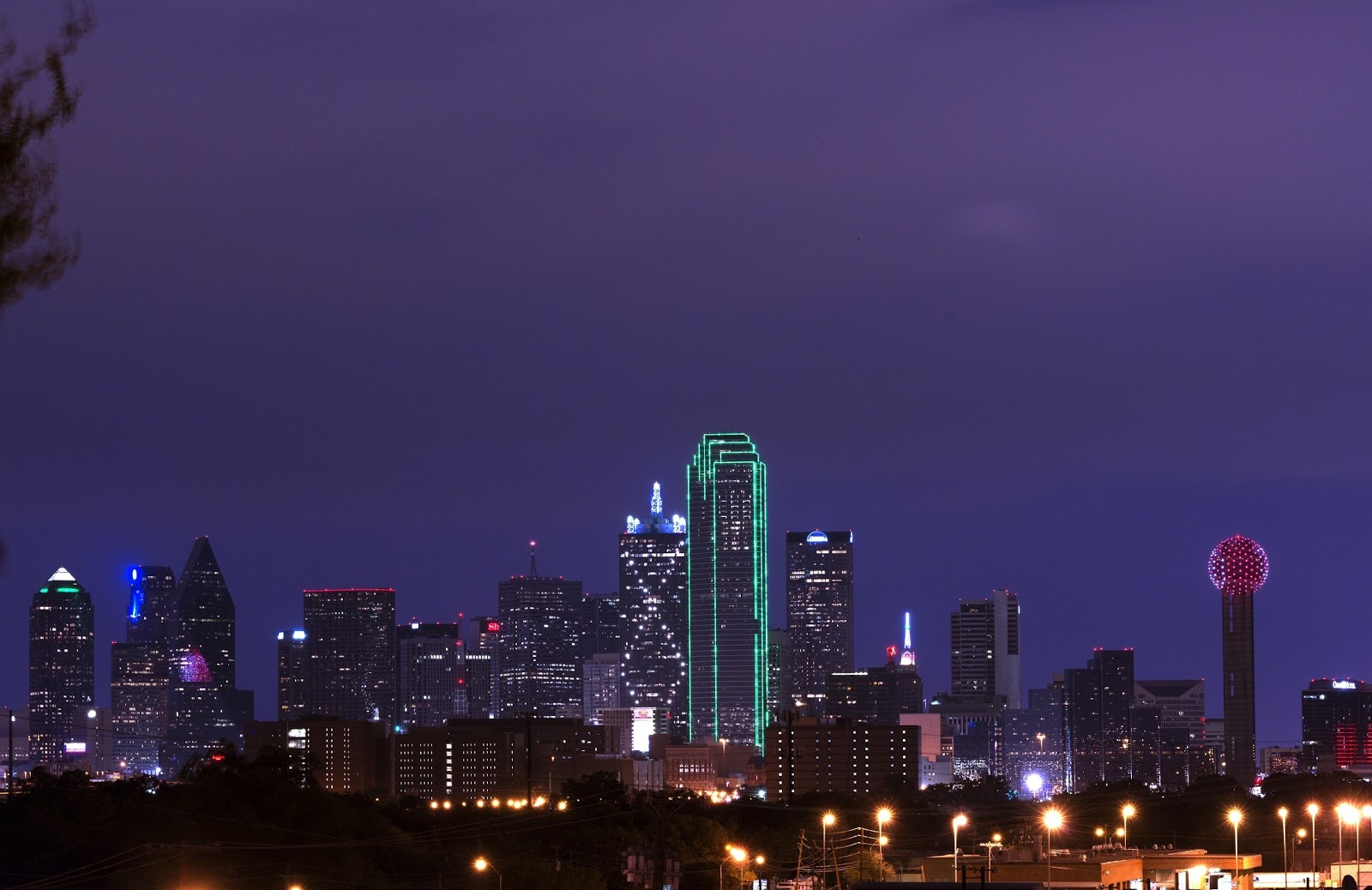